Ashlee is currently a Brisbane Silverbullets cheerleader & is currently teaching and looks forward to being able to teach & share her experiences with the students. 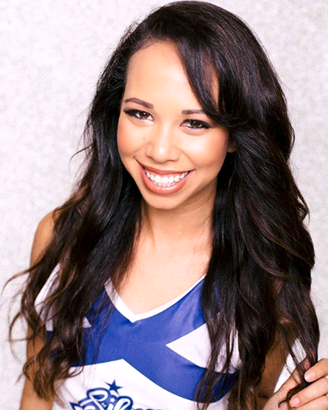